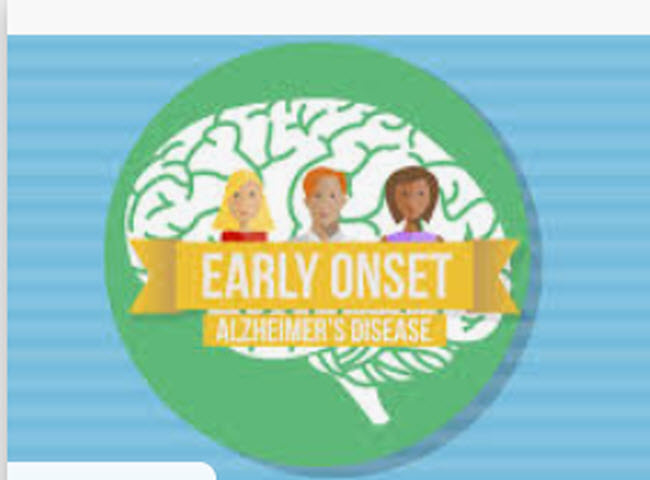 Younger-onset Alzheimer’s patients may be in line to get assistance from the Senate with a proposed amendment to the Older Americans Act.

The bi-partisan legislation would give aid to individuals younger than age 60 to access the support programs of the act. Hearings were held earlier this week before the Senate Special Committee on Aging.

The hearing was held at the request of the Alzheimer’s Association.

The bill, S. 901, also known as the Younger-Onset Alzheimer’s Disease Act, was introduced in the Senate last week by Sen. Susan Collins (R-ME), chairman of the committee.

Approximately 200,000 individuals younger than 60 aged have younger-onset Alzheimer’s disease, according to the Alzheimer’s Association (AA).

According to the AA, the number of younger-onset Alzheimer’s sufferers will increase in the coming years.

Casey thanked Collins for agreeing to work with him on policies that would address the subset of young people who receive an Alzheimer’s diagnosis and have a disability such as Down syndrome.

Senator Collins, is the founder and co-chair of the Congressional Task Force on Alzheimer’s Disease.

In tandem with this proposed amendment, the Senate Special Committee on Aging is also considering the Lifespan Respite Care Act.

The bill, if passed, gives full-time caregivers time to take a temporary break from caring for aging or disabled family members.

“Whenever I ask family caregivers, which included my own mother, about their greatest needs, the number one request that I hear is for more respite care,” Collins said.

Your ticket for the: Younger-Onset Alzheimer’s Patients Lobby For Senate Aid