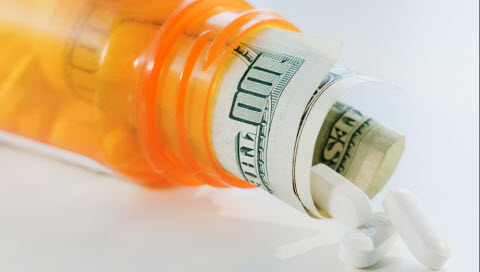 Texas consumers will learn when the price of a prescription drug is increased by more than 15 percent in one year or 40 percent over three years. This bipartisan measure is one of the strongest laws that protects consumers from prescription price gouging by drug companies.

The bill covers all medicines that cost $100 or more for a 30-day supply and requires a price-increase disclosure requirement. Moreover, drug manufacturers must reveal pricing information to the state, which will make that data public. The new law also directs pharmacy benefit managers and insurance companies to make annual reports on drug rebates, fees and prices to the state.

So far this year, a dozen states passed laws that allow the importation of lower-priced prescription drugs from Canada. In addition, the laws ban gag clauses that prevent pharmacists from telling a patient they can pay cash and get a lower price. Such payment would be cheaper than using their insurance. Other benefits of the law are establishing councils to study drug pricing and transparency. Moreover, the state will be able to negotiate drug prices for Medicaid.

It has taken much effort and many years to get to this point of helping consumers. The high cost of prescription drugs consistently ranks as one of the issues voters want lawmakers to address.

This is especially true for senior citizens who, for the most part, live on fixed incomes.

In a recent AARP survey of seniors aged 50 and older, 72 percent said they were very concerned about the affordability of prescriptions needed for themselves and their families.

Your ticket for the: Texas Drug Prices Reduced By New Bill To Lower Prescription Prices