Indeed, 87 percent of all fractures in the elderly are due to falls. The statistics are grim.  Among people aged 65 to 69, one out of every 200 falls does result in a hip fracture. That number increases to one out of every 10 for those aged 85 and older.  Most alarming is that 25%  of seniors who fracture a hip from a fall will die within six months of the injury.

The National Council on Aging (NCOA) recognizes 14 programs for their proven record to lessen falls. One of the most effective is Tai Ji Quan, or tai chi for short.

It is an ancient Chinese practice, which includes slow, focused, fluid movement along with deep breathing. 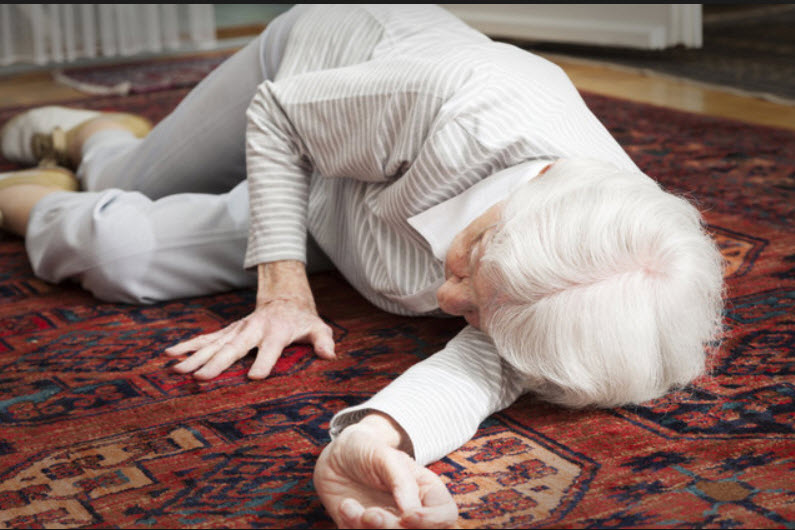 Tai Chi: How Effective Is It?

How effective is this exercise in preventing falls in senior citizens?

A recent study of 670 adults age 70 or older who had fallen at least once in the last year were tested. Tai chi, specifically adapted for fall prevention was more effective than a generic exercise program or a stretching routine. Adults who practiced tai chi 2 hours per week for 6 months were 31% less likely than those in the exercise group to fall again and 58% less likely to fall than those in the stretching group.

Seniors benefit from tai chi and similar movement exercises as they have several things in common. For example, movement, education, and a social environment. These work together to give older adults the balance and the confidence to get moving again without fear of falling.

Certainly, a good way to stay healthy and maintain quality of life.

Your ticket for the: Tai Chi Exercise Can Prevent Falls In Senior Citizens