Women who are stressed are more likely to be obese, according to new findings. 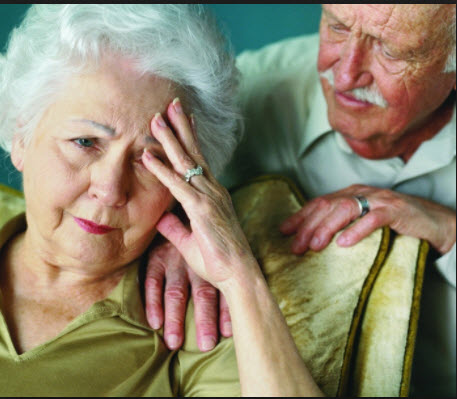 Researchers know stress affects behavior and eating habits, both under and overeating. It increases production of the hormone cortisol, which is related to weight gain. Two episodic kinds of stress were examined.

Researchers at UC, San Francisco measured the relationship between major life events and obesity in 21,904 middle-aged and older women. They focused on women with the highest prevalence of obesity, defined as a body mass index (BMI) of 30 kg/m2 or higher.

The implications are clear. Obesity can be a risk factor for heart attack, stroke, diabetes and cancer. And women, who are living longer, are at higher risk for developing these and other chronic illnesses.

These findings suggest that psychological stress in the form of negative and traumatic life events can lead to weight gain and chronic illness.

Your ticket for the: Stress Causes Significant Weight Gain In Elderly Women