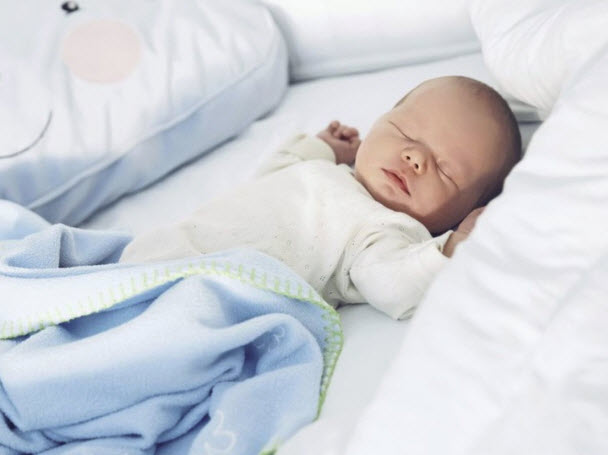 The statistics are not encouraging as 35% of the adult population does not get enough sleep. The proper amount of nightly sleep is defined by the Centers For Disease Control (CDC) as 7-8 hours per night.
Several previous studies also showed that insufficient sleep hindered ones’s ability to learn new material as well as impair memory.

Twenty-four  healthy, young adults had heat applied to their legs.  Simultaneously, brain scans were taken and pain circuits were examined.

The participants did not have any problems sleeping or any pain-related disorders at the beginning of the study.

Next, researchers recorded each participant’s pain threshold with a MRI after a good night’s sleep, while applying increasing levels of heat to the skin.

Once all participants pain thresholds were established as the baseline, the researchers again applied increasing levels of heat to the skin after a night of sleep deprivation.

The MRI’s showed that the brain’s sensory cortex which is associated with pain sensitivity, was hyperactive following sleep deprivation.  In addition, dopamine, a neurotransmitter which increases pleasure and relieves pain was at lower than normal levels.

In Phase 2 of this study, researchers surveyed 230 adults who were registered in Amazon’s Mechanical Turk online marketplace. The participants reported their sleep patterns and pain sensitivity levels over several days.

The results showed that the smallest changes in sleep patterns correlated with changes in pain sensitivity.

Your ticket for the: Sleeping Well For 7-8 Hours A Night Can Reduce Your Chronic Pain