Phosphate Might Be The Reason You’re Too Tired To Exercise 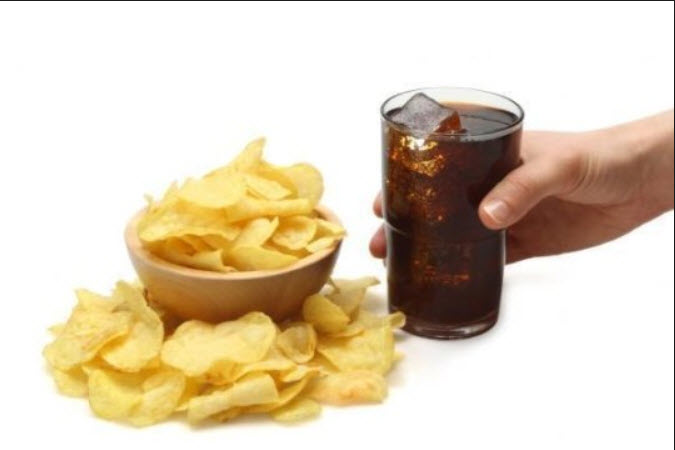 Americans are becoming couch potatoes. According to most recent statistics from the United States Department of Health and Human Services, less than 5 percent of the country’s adult population engage in 30 minutes of physical activity every day.

In addition, over 80 percent of U.S. adults do not follow the recommended guidelines for aerobic exercise and resistance training.

Why is this? New research may have found the answer and it’s the food additive inorganic phosphate.

Scientists at the University of Texas examined the link between inorganic phosphate and sedentary lifestyle in both mice and humans.

Two groups of healthy mice were fed the same diets; but, one group of mice received extra phosphate in the amount that is equivalent to that consumed by adults.

After twelve weeks, the mice on the mineral-enriched diet correlated spent significantly less time on the treadmill and had lower cardiac fitness compared to the control group.
In addition, these mice had an impaired fat-burning metabolism. Five thousand genes that help process fat and aid cell metabolism were altered in these mice.

In the second part of the study, 1,600 healthy people wore fitness trackers for 7 days, which allowed the scientists to monitor their exercise levels.

They found that higher levels in the blood correlated with more sedentary behavior and less time doing moderate to vigorous exercise.

Up to 25 percent of U.S. adults regularly consume between three and four times more phosphate than the recommended dose.

Your ticket for the: Phosphate Might Be The Reason You’re Too Tired To Exercise

Phosphate Might Be The Reason You’re Too Tired To Exercise