Corneas can be stored safely for up to 11 days without affecting the success of transplantation, a large national study recently found. Currently, corneas for transplantation are stored for a maximum 7 days. This longer storage time to 11 days is a boon for the aging United States population as life expectancy increases.

Indeed, the number of Americans ages 65 and older will more than double from 46 million today to over 98 million by 2060, and the 65-and-older age group’s  will rise to nearly 24 percent from the current 15 percent. 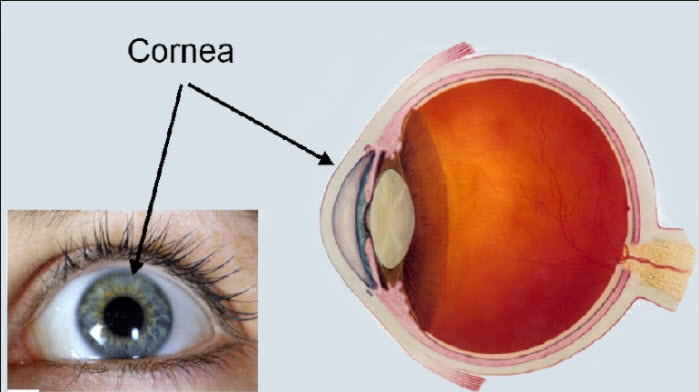 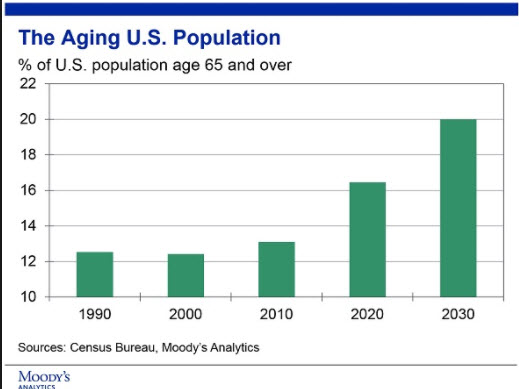 Corneas: What Are They?

The cornea is the eye’s clear outer covering. Certain diseases can cloud the cornea, thus causing reduced vision and even blindness. Replacing a cloudy cornea with a healthy cornea from a donor can restore vision. For example, last year, nearly 50,000 corneal transplantations were performed in the United States. Currently, the supply of donor corneas is sufficient; however, demand is expected to rise with the increasing aging population.

Patients received corneas that were stored up to seven days or stored between eight and 14 days. The eye surgeries were performed by 70 surgeons across the United States.

Seven day storage was 95% successful, whereas for those stored between eight and 11 days it was at a 94% success rate . On the other hand, storage between 12 and 14 days was only 89% successful.

In the second part of this study, researchers analyzed cell loss of the innermost cornea layer three years after transplantation. Cornea loss relates to long-term failure of transplanted corneas. Surprisingly, results showed that corneas stored up to seven days had a 37% loss of cells, while those stored between eight and 14 days had only a 40% loss.

Extending the current corneas storage limit from 7 to 11 days will increase the available number for transplantation. And, with the rising ageing American population, this insures that demand will keep pace with supply. That is a good thing, as more seniors will have access to vision-saving corneal transplantations.

Your ticket for the: New Corneas Storage Method Fabulous Boon For Seniors