Monolaurin, What It Is, How it Works, Is It Good For You?

August 22, 2018 Our Reviews and Testimonials

Monolaurin is a chemical derived from lauric acid, a component of coconut fat.

Also known as glycerol monolaurate or glyceryl laurate, monolaurin is used in cosmetics and as a food additive. People also can also take it as a dietary supplement.

Monolaurin has shown antibacterial and antiviral effects when examined in test tubes and culture dishes. Researchers are currently investigating it in clinical settings. 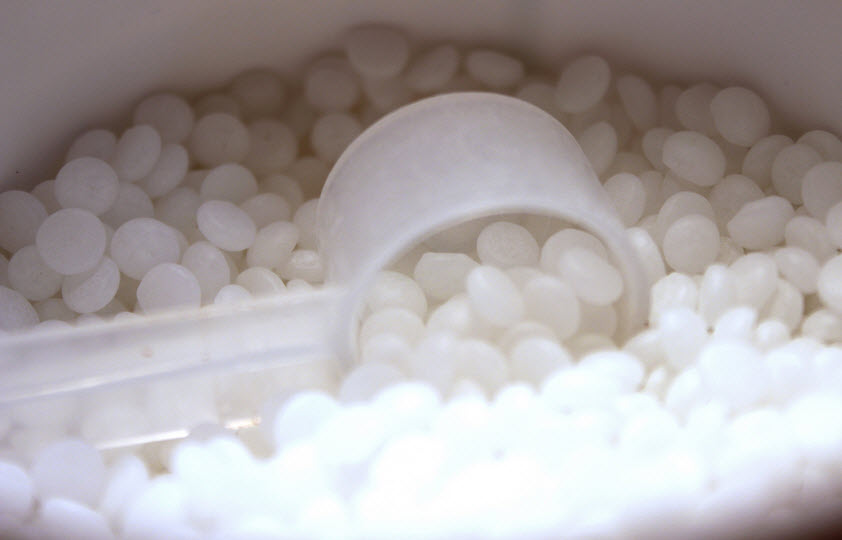 Monolaurin shows antibacterial effects against a range of bacteria including antibiotic-resistant staph bacteria.

According to a 2013 study, it is effective both in vitro and in living beings against certain strains of Staph infection.

Although this study did not use human participants, it did show its effectiveness at killing bacterial infection in mice.

Other research indicates that it can inhibit the activity of other types of bacteria such as E. coli.

In 2007, the Journal of Drugs in Dermatology published a study that compared monolaurin to 6 common antibiotics in the treatment of skin infections. The results showed that it was effective against these skin bacteria.

It has been found to to inhibit several lipid-coated viruses that affect humans and animals, including:

It is also effective against fungus such as Candida Albicans which attacks the throat, skin, and mouth.

It works in several ways:

To date, most studies tested the effects on viruses, bacteria, and fungi in test tubes and petri dishes. The results are promising, and research on humans and animals is progressing.

Added significance is the current concern regarding antibiotic resistance. Lauric acid, monolaurin’s precursor, may become a viable treatment option in the future.  In addition, it can also boost the immune system.

Your ticket for the: Monolaurin, What It Is, How it Works, Is It Good For You?

Monolaurin, What It Is, How it Works, Is It Good For You?