Medicare Premiums, Deductibles For Seniors To Be Higher In 2019

October 17, 2018 Our Reviews and Testimonials

Medicare premiums and deductibles for senior citizens will rise in 2019, the Center For Medicare Services (CMS) announced last week.

Part B covers doctors’ appointments and outpatient hospital care. The deductible for Part B coverage will rise by $2 to $185.00

These price increases apply to beneficiaries who make $85,000 or less in annual income. Part B members with higher incomes will pay more in premiums.

This announcement came out just before the start of the next open enrollment season, which runs from Oct. 15 to Dec. 7, 2018. 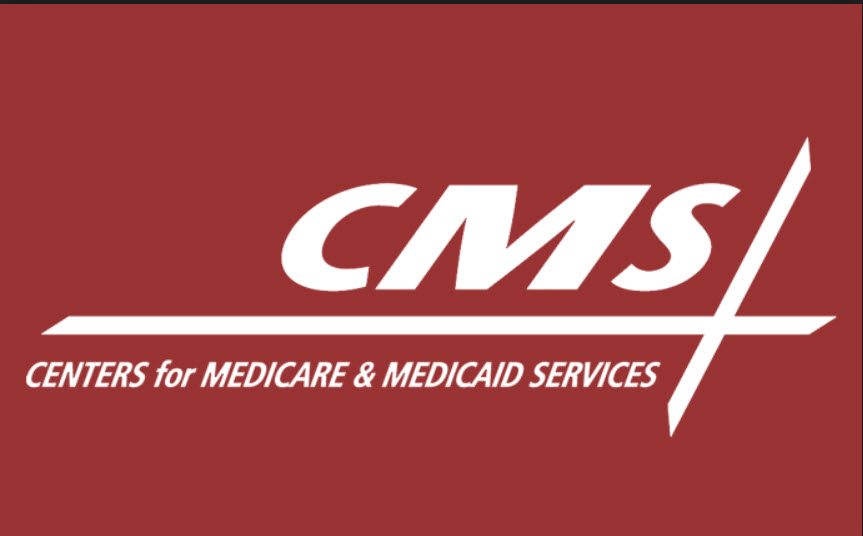 Insofar as Part A is concerned, the deductible will increase by $24.00 to $1364.00 . Part A covers covers inpatient hospital care and services at skilled-nursing facilities. For hospitals, the deductible covers just the first 60 days. After that, the beneficiary must pay the co-insurance.

However, according to the CMS, this not an area of concern, as most beneficiaries have at least 40 quarters of Medicare-covered employment.

Last month, the CMS announced that premiums for Advantage will drop to their lowest point in the last three years. Advantage premiums will decrease by 6% to $28 from $29.81 per month in 2018. Nearly 83% of Medicare Advantage enrollees who stay in their current plan will have the same or lower premium in 2019, the agency said.

Medicare: One Thing To Watch For

While the overall increases may be small for most beneficiaries, it cost you much more, if you fall into the following category.

Many Americans could pay higher premiums and deductibles because they’ve previously benefited from the hold harmless provision.

Social Security uses the consumer price index for workers (CPI-W) to calculate annual increases to benefits. Because healthcare costs have risen much faster than other goods and services, Part B premiums have also increased by more than the annual cost-of-living adjustments.

Unfortunately, the freeze on premiums is temporary. As Social Security income increases, recipients have to pay more toward premiums until they reach the current year’s premium amount.

Your ticket for the: Medicare Premiums, Deductibles For Seniors To Be Higher In 2019

Medicare Premiums, Deductibles For Seniors To Be Higher In 2019