There is no cure at this time. The current treatments  only slow down the progression of some symptoms and their impact on behavior. 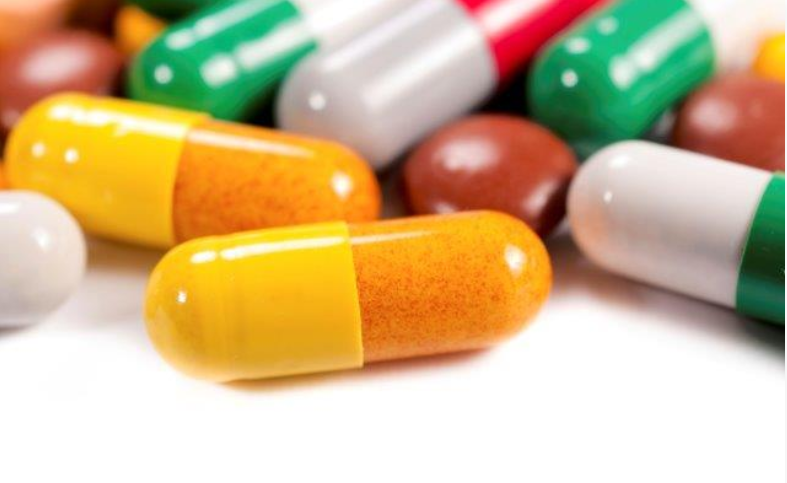 Mitochondria provide cells with the energy they need to grow and divide. In Alzheimer’s disease, the mitochondria cells misfire, which leads to cell death or dysfunction. This happens even before tau protein plaques begin forming in the brain.

Using tissue collected from different patients with Alzheimer’s disease, the researchers confirmed that the UDCA drug did improve mitochondrial function. It so by by redistributing a protein called “Dynamin-related protein 1” (Drp1). Drp1 provides energy to the mitochondria, and in turn, cells can then grow and divide.

Since UDCA is already in use as liver disease medication, it may certainly help to speed up FDA approval to test it on Alzheimer’s patients.

It’s effectiveness to this point is encouraging and may shorten the time necessary to bring it to market for Alzheimer’s patients.

Your ticket for the: Liver Disease Drug Found Effective Against Alzheimer’s