December 12, 2018 Our Reviews and Testimonials 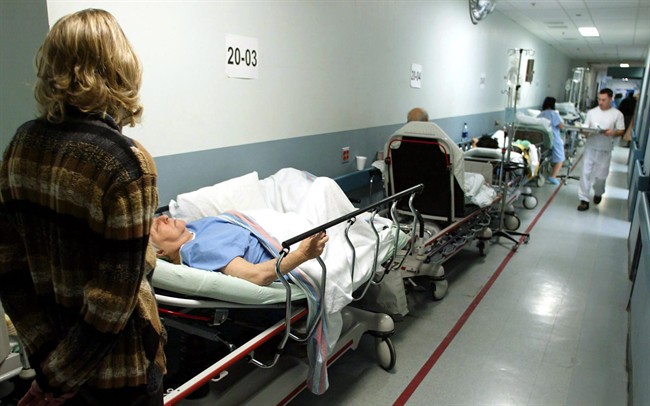 Hospital emergency rooms (ER) are upgrading and renovating their facilities so as to increase the safety of their aged patients.

Right now, many hospital emergency rooms are noisy, have glaring lights, slippery floors, and no privacy. Indeed, these conditions are dangerous even for younger patents.

Many senior citizens are physically frail and have trouble walking. Getting to restroom becomes a dangerous expedition. So too, getting on and off a gurney.

Other seniors, may suffer from cognitive dysfunction such as dementia or alzheimer’s disease and don’t know or recall their medical history.

In addition, strange environments can cause an alzheimer’s sufferer to go into a panic.

And then, there are seniors that suffer from poor vision or impaired hearing.

Overall, combine the current state of hospital emergency rooms with impaired senior citizens, and you have a recipe for disaster.

Renovations to hospital emergency rooms designed to increase the safety of senior citizens are way overdue. But, better late than never.

Many hospitals have made structural changes to their emergency rooms that contain several safety features. For example, floors are no slip. Wall corner sharp edges have either been rounded or are padded. And all doors have  signage in large, clear letters, describing where they lead, or what’s behind it.

In addition to these physical changes, ER medical staff are upgrading their medical intake questionnaires. They will be more comprehensive and standardized.

This includes detailed screening procedures to check all medications and health history, as well as conditions at home.  If their condition warrants, the ER will look to send the senior back home. Hospitalization brings its own risks, especially when the senior is more comfortable with their home routine.

In addition, staff will be trained to ask health questions that are specific to seniors in their 70’s and 80’s.

Your ticket for the: Hospital Emergency Rooms Increasing Safety For Seniors