July 3, 2019 Our Reviews and Testimonials

The Continental Congress declared that the thirteen American colonies were no longer subject to the monarch of Britain and were now united, free, and independent states. The Congress had voted to declare independence two days earlier, on July 2, but it was not declared until July 4. 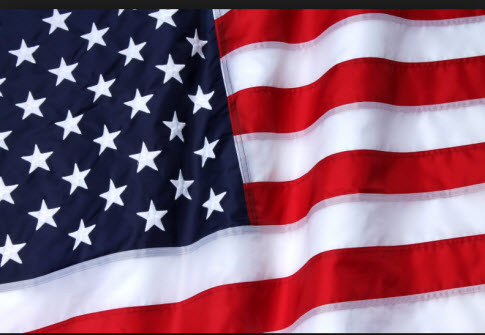 Let us all also remember the brave soldiers who laid down their lives to protect the United States from our enemies and preserve our freedoms.