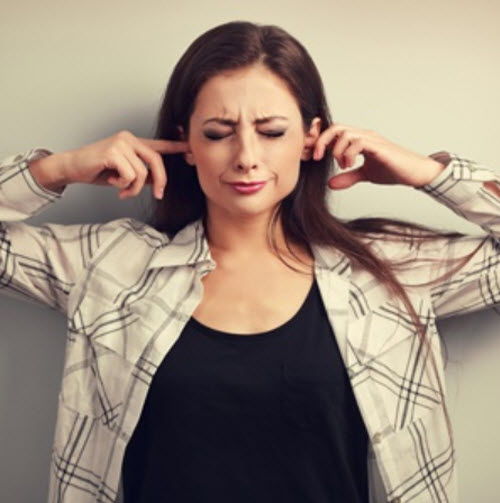 Functionally impaired middle-age adults who can’t perform activities of daily living, show higher risk for winding up in nursing homes in their old age. This data comes from a recent National Institute of Aging (NIA) study. The question is, how can these mid-aged adults be helped so as to either prevent or delay these outcomes? Are there any therapies or strategies, clinicians can use to keep these mid-age adults out of the hospital?

Currently, nearly 15 percent of adults age 55 to 64 are functionally impaired, meaning they have difficulty performing one or more of six basic Activities of Daily Living, (ADL’s). These are bathing, dressing, transferring items, toileting, eating, and walking across a room.

Researchers at the University of Pennsylvania and UC, San Francisco, analyzed health data for 5,540 adults age 50 to 56 from the Health and Retirement Study (HRS). None was functionally impaired when they entered the HRS in 1992, 1998, or 2004. Subsequently, about 1100 of them (19.8 percent) reported developing an impairment in at least one ADL by age 64.

Examining data reported every 2 years through 2014, showed that functionally impaired participants had a higher risk of hospitalization and nursing home admission.

Statistics for this group were similar to the first group. For example, 857 HRS participants (15.5 percent)  developed trouble performing at least one of these important daily activities.

The authors noted that not all functional impairments are permanent; sometimes they are temporary or disappear, and then recur. They also had poorer health status and were more likely to smoke, exercise infrequently, and lack health insurance.

As in older adults, functional impairment in middle-aged adults can affect health and quality of life. the authors concluded. The risk factors are chronic disease, depression, and obesity. Getting these mid-aged adults to address their depression will help to improve their daily quality of life.

Your ticket for the: Functionally Impaired Adults At Higher Risk For Nursing Homes In Old Age