Flu Shot Vaccine, This Week Last Call, Get Your Shot

Flu shot vaccines are being heavily promoted this week to the public by the CDC (Centers For Disease Control). The CDC has dedicated this week as the National Influenza Vaccination Week.  It is a way to promote and highlight the importance of everyone getting their flu shots now before winter arrives. The 2017 flu was declared as high severity by the CDC, and 2018 may bring more of the same.

The CDC started the National Influenza Vaccination Week awareness campaign back in 2005 to stress the importance of getting vaccinated. 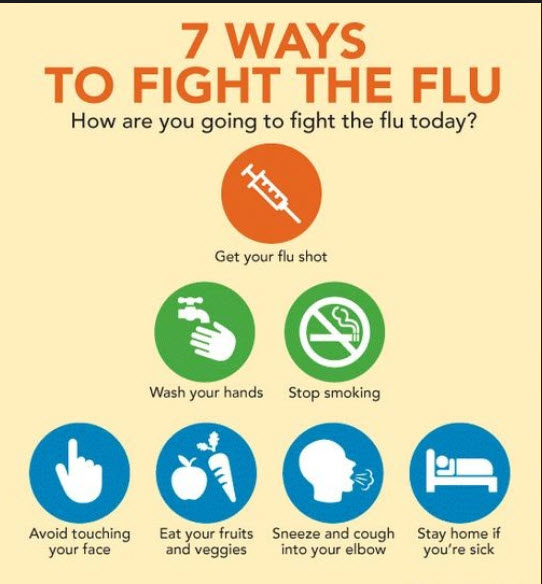 Flu season is now under way but it’s still not too late to get your shot, says the CDC. The importance of getting vaccinated against the flu can not be stressed enough. Here are the devastating 2017 statistics:

People at high risk of serious flu complications include the aged, young children, pregnant women, and those with chronic illnesses.

On the other hand, the benefits of getting a flu shot are many. It may prevent you from getting the flu, and mitigate the severity if you do get it. The positive statistics for those getting vaccinated are impressive. For example, during the 2016-2017 flu season, vaccinations prevented:

The flu season typically runs from late October through the end of March. Therefore, if you have not yet gotten your shot yet, now is the time to see your doctor and get vaccinated.

Your ticket for the: Flu Shot Vaccine, This Week Last Call, Get Your Shot

Flu Shot Vaccine, This Week Last Call, Get Your Shot