Symptoms include constant diarrhea, bleeding, constipation, pain and cramps in the abdomen, and feeling a constant need to go to the bathroom. 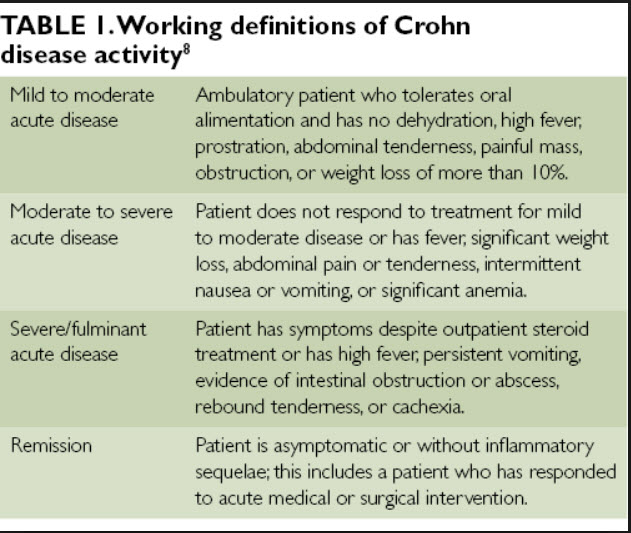 The exact cause of CD is currently unknown, but it’s believed that a combination of environmental, genetic, and immune factors are contributors to this disease.  Approximately 15% of sufferers are senior citizens, aged 60 and up.

Finding the right treatments for seniors is difficult as they may also have other medical issues such as chronic illnesses, multiple prescriptions, immobility, and therefore not eligible for surgery.

People have used cannabis, or marijuana, for medicinal purposes for thousands of years.

The plant contains chemicals called cannabinoids that have specific effects in different parts of the body, including the immune system, the brain, and the rest of the central nervous system.

The cannabinoids bind to cell receptors, or proteins, and transmi directions and commands.

While the Food and Drug Administration (FDA) has not yet approved the use of cannabis as a medical treatment, there is approval for specific cannabinoids. These include nabilone and dronabinol, which some doctors prescribe for cancer.

Doctors and scientists have always assumed that the relief was the result of some anti-inflammatory effect, and so Dr. Naftali and her colleagues decided to investigate this further.

The cannabis group showed a significant reduction in disease. Sixty five per cent of this group showed disease remission compared to only 35% in the control group.

In addition, there was a significant improvement in quality of life in the cannabis group.

Your ticket for the: Crohn’s Disease Symptoms Relieved With Cannabis Treatments