Brain tissue transparency would allow neurons to be examined more efficiently than conventional methods of slicing the tissue into microscopic sections, a process that can take weeks. 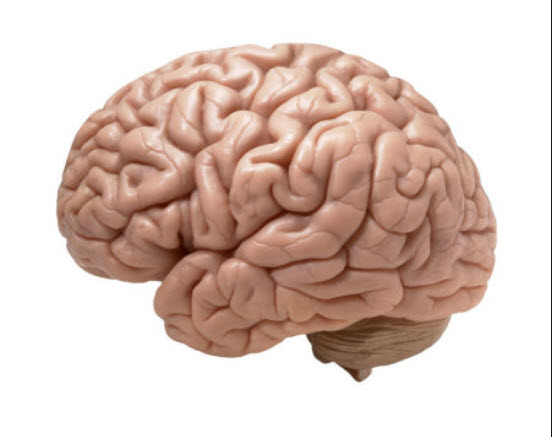 Researchers can now make human tissue transparent and map the complex network of neurons. This clearing technique clearly displays the brain tissue’s optical properties without destroying the cell structure. Doctors can thereby examine cells and neurons more efficiently, instead of slicing the tissue into microscopic sections, a process that can take weeks.

This new technique, called OPTIclear (Optical Properties-adjusted Tissue-Clearing agent) clears human brain tissue, a process that until now had only been successful in rodents. Opticlear is effective on both fresh tissue and archived samples. Analyzing clear brain makes it easier to study and find cures for several neurological diseases such as Alzheimer’s and Parkinson’s.

OPTIclear will eventually be used to study other diseases at higher clarity levels.

Your ticket for the: Brain Tissue Transparency Helps Find Cure For Alzheimer’s, Parkinson’s