Alzheimer’s Disease Still Looking For Some Type Of Cure

December 20, 2017 Our Reviews and Testimonials

Alzheimer’s disease is still searching for its cure. To date, medical science has failed to prove that any treatment, therapy or brain exercise can help prevent or cure this deadly disease. No medications, over-the-counter remedies or brain training programs have been proven in solid clinical trials to ward off Alzheimer’s. 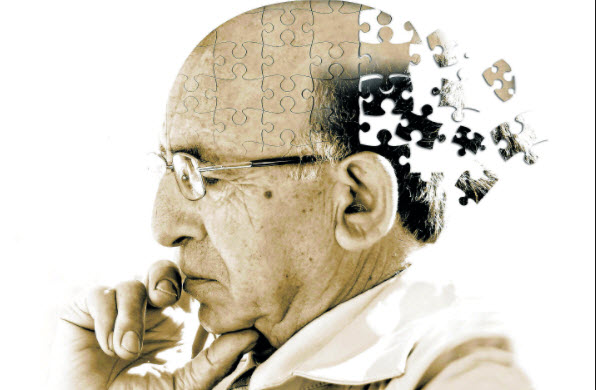 It is evident that researchers need to return to the basics and focus on first figuring out why people develop Alzheimer’s before they start testing for cures.

None of the medications that have been looked at so far have been proven to reverse or even slow down significantly the degradation of cognition.

There is consensus that new research will break through and come up with a cure for alzheimer’s and dementias.

Your ticket for the: Alzheimer’s Disease Still Looking For Some Type Of Cure

Alzheimer’s Disease Still Looking For Some Type Of Cure