Alcohol Abstinence For One Month Dramatically Improves Your Health 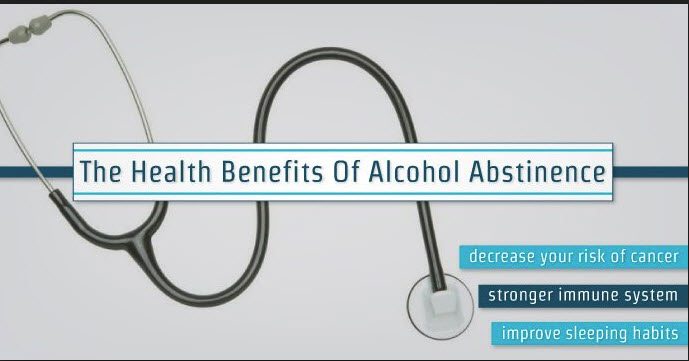 This initiative has gained popularity to the point where thousands of people around the world now pledge to take part in this campaign each year.

It stands to reason that abstaining from alcohol can be of great benefit, as regular drinking is a major risk factor for cancer, liver disease, and heart disease. 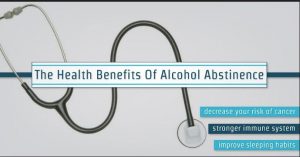 Researchers from the University of Sussex in Falmer, United Kingdom, found that people who took part in Dry January in 2018 reported higher energy levels and healthier body weight. They also felt less need to drink alcohol, even several months later.

Data was collected from 2,821 people .  Results showed that abstaining from alcohol for a month, also reduced the number of drinking days later in the year. The rate went down to 3.3 days per week from 4.3 days per week.

Excessive drinking, defined as 8.6 units of alcohol per drinking day at the beginning of the experiment, went down to 7.1 units per drinking day later on. That is a reduction of one full day, just by abstaining for one month.

Other immediate benefits were:

Of particular interest is that participants who just could not push themselves to abstain for a full month, nevertheless, also showed positive, albeit smaller results.

After a full month of not drinking, participants cited the following mental and physical health benefits:

The mental and physical risks of drinking are well known. Mental health problems, diabetes, heart problems, cancer, and liver disease, to name a few. But, there are also many excellent physical and mental benefits benefits as well. See the list above.

You don’t need to go total cold turkey; drinking in moderation will also help your mental and physical condition.

So go ahead and give it a try. You will sleep better, feel more energetic, lose weight, and of course, save money.

Your ticket for the: Alcohol Abstinence For One Month Dramatically Improves Your Health

Alcohol Abstinence For One Month Dramatically Improves Your Health